On the mobile platform, PUBG New State has been one of the most hyped-up games. The battle royale title was announced by the South Korean business Krafton inc. in February, and pre-registrations have been ongoing since then.

It has had a huge reaction, with over 10 million people signing up.

In May, PUBG New State’s alpha tests were announced, and registrations were taken. Both premiered recently and showcased some of the game’s features, with the Team Up Squad mode being one of them.

PUBG New State will have various new elements that set it apart from the other Battle Royale games on mobile, including the Team Up Squad mode. Players were able to try it out during the Alpha test.

The mode incorporates the Down But Not Out (DBNO) condition, but with a new twist. During a game, players can add those who are in the DBNO status to their squad. 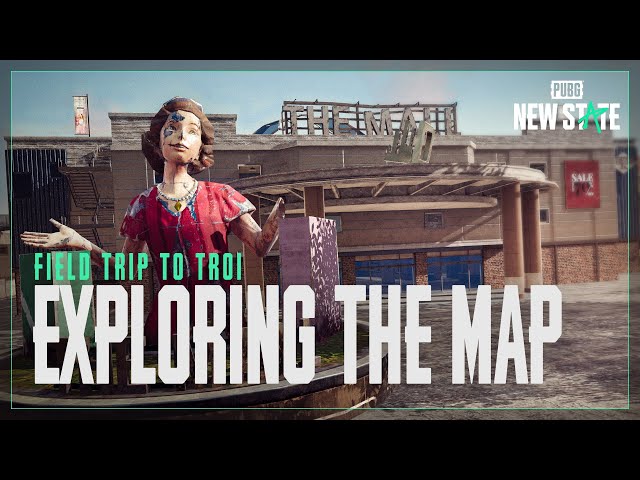 Users can create a squad consisting of four members, and in case someone is downed, they can be revived to keep the team together. There is an interesting spin to the mode: players may also recruit enemies in the DBNO state into their units.

Here are a few of the other features present in the PUBG New State Alpha:

1) Search Drones: Spot foes and have a tactical advantage.

2) Trams: Move around and navigate around the map quickly.

Readers can tap here to check out the detailed features.

The developers have announced no exact release date for PUBG New State, but they have mentioned that they plan to put it out in the second half of 2021.

Reservation Numbers For The 256 Gb And 512 Gb Variants Of…

The Sri Lankan Team Begins Practice in Preparation For The…

Schedule For The CWS Super Regionals